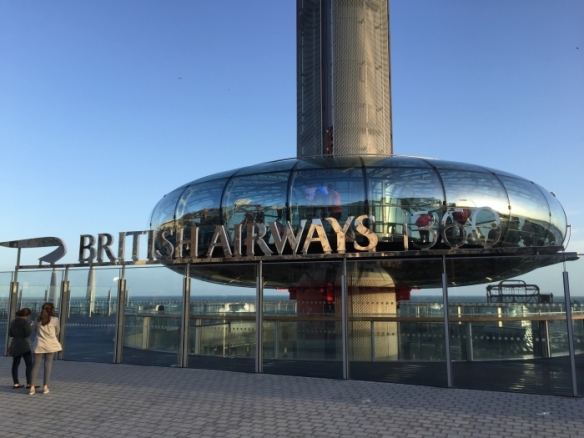 When the architects behind the London Eye, arguably Britain’s most successful tourist development this century, unveil a new £46 million attraction, it’s kind of a big deal. Not only is the 162-metre-tall British Airways i360 the world’s tallest moving observation tower but it’s also the world’s most slender tower (a fact you may not want to be reminded of just before you go up it on a windy day).

Read the rest of this story here.